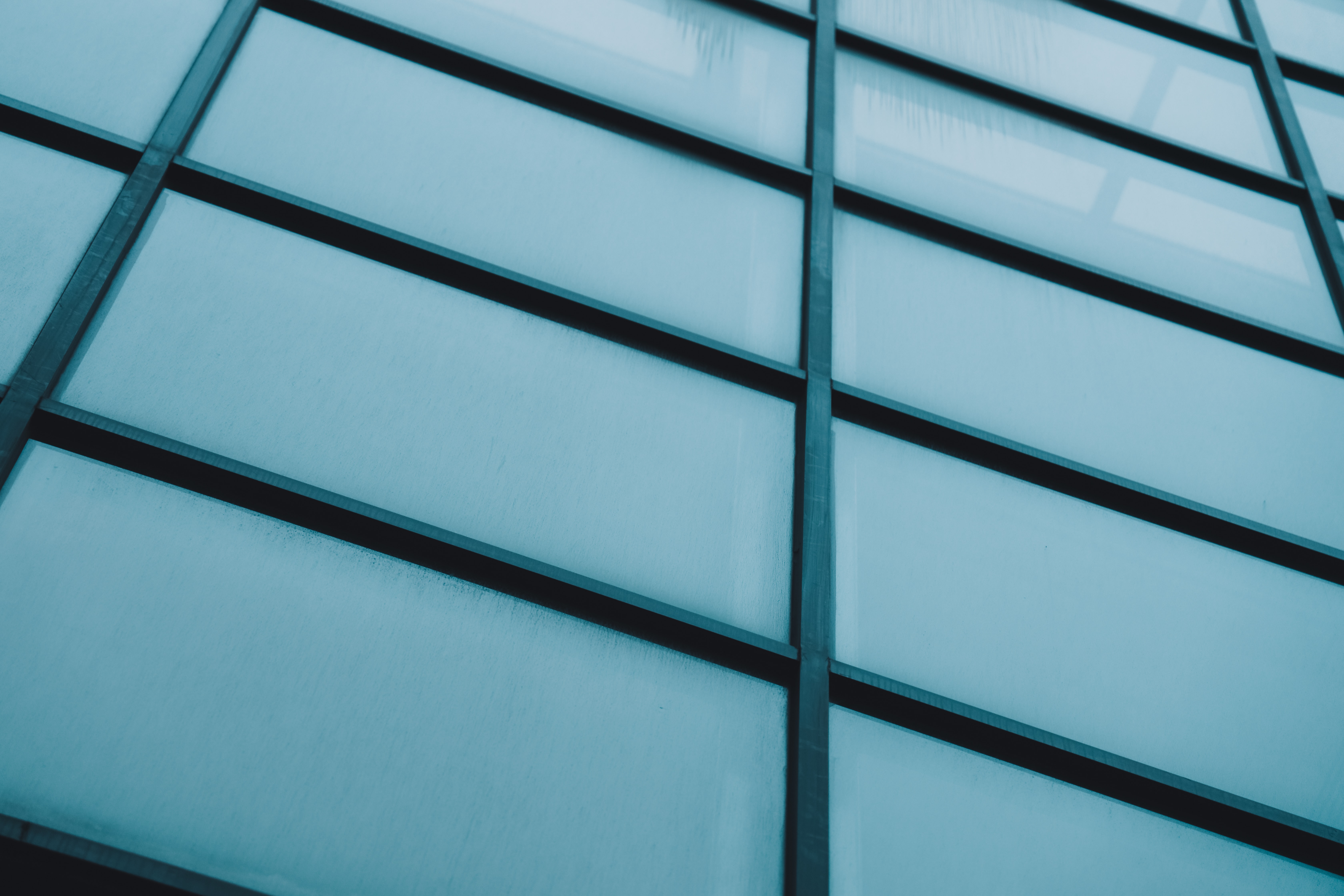 UN Climate Change has significantly boosted support efforts around the nexus of gender and climate change in two series of virtual workshops conducted in the second half of 2020. This targeted support concerns strengthening the skills of National Gender Climate Change Focal Points on the one hand, and integrating gender into national climate policies, plans and actions on the other.

Specifically, the virtual workshops facilitated peer exchange and learning under the five-year enhanced Lima work programme on gender and its gender action plan.

Climate change intersects with gender because people face differentiated impacts, based on their gender and other social factors, and are differently positioned to contribute to, benefit from or be disadvantaged by responses to climate change.  For climate policies and projects to be effective, they therefore need to understand and factor in social differences. NGCCFPs can play an important role in this respect.

The event series concluded on 22 October with reflections on the role of the focal points, including challenges and what may be achieved through the appointment of a NGCCFP. The discussion is expected to continue so that specific recommendations on the role may be developed. As the year draws to a close, 81 countries have already appointed a NGCCFP, indicating a growing awareness of the  importance of gender responsive climate action  at international, national and subnational levels.

“The role of the national gender and climate change focal point is more relevant than ever”, highlighted Maude Dufort-Labbé, Canada’s NGCCFP.

“As Patricia Espinosa puts it, the COVID-19 pandemic is the biggest emergency in the short term, but in the longer term climate change is the biggest threat to humanity, and women particularly. As priorities are shifting as a result of the pandemic, I believe my role as the NGCCFP of Canada is to bring back the spotlight on gender equality and climate change and to continue advancing the implementation of the Paris Agreement and the convention”, continued Mrs. Dufort-Labbé.

This year is vital for increasing climate ambition as countries prepare to submit new or updated nationally determined contributions (NDCs) by 2020. NDCs are at the heart of the Paris Climate Change Agreement and embody efforts by each country to reduce national emissions and adapt to the impacts of climate change. Each NDC reflects the country’s ambition, taking into account its domestic circumstances and capabilities.

This means that 2020 presents a timely opportunity to integrate gender into national climate action. Mainstreaming gender considerations enables countries to increase ambition on climate action by ensuring that the NDCs are as effective and just as possible by taking social factors into account. The second set of five of regional workshops aimed to move this important work forward.

The five regional workshops, starting with Asia and the Pacific on 22 July and ending with the Middle East and North Africa on 14 October, provided an opportunity for interaction and peer-learning between Parties with gender-related knowledge gaps and challenges, and those Parties and entities that are overcoming them. Twenty-six countries presented their national experiences and by sharing successes, opportunities and lessons learned, enabled an additional thirty country experiences to be captured.  The participants shared relevant case studies on the results, impacts and main challenges they face in the integration of gender into national climate policies, plans, strategies and action.

“Gender responsive climate action seeks to understand and factor in every gender’s opportunities, roles and needs. Historical and persistent gender inequality disadvantages women who continue to be excluded from decision-making processes” said Grace Afrifa, Head of Programmes at ABANTU for Development. She continued: “We cannot ignore the role women have to play in mitigating and adapting to climate change measures. Women must be part of the decision making, of the designing and implementation of any climate change implementation’’.

To ensure inclusiveness and to broaden the engagement of participants worldwide, the event series accommodated different time zones and benefited from interpretation relevant to the audience. The agenda, presentations and recordings of the workshops are available online.

Looking ahead, the Global Gender Event on 26 November, as part of the Climate Dialogues, will showcase the key outcomes of the workshops, progress made in implementing the Lima work programme and its GAP, and how countries and organizations can accelerate gender-responsive climate action in 2021. The event will also feature a live discussion of  award-winning climate solutions led by women around the world.