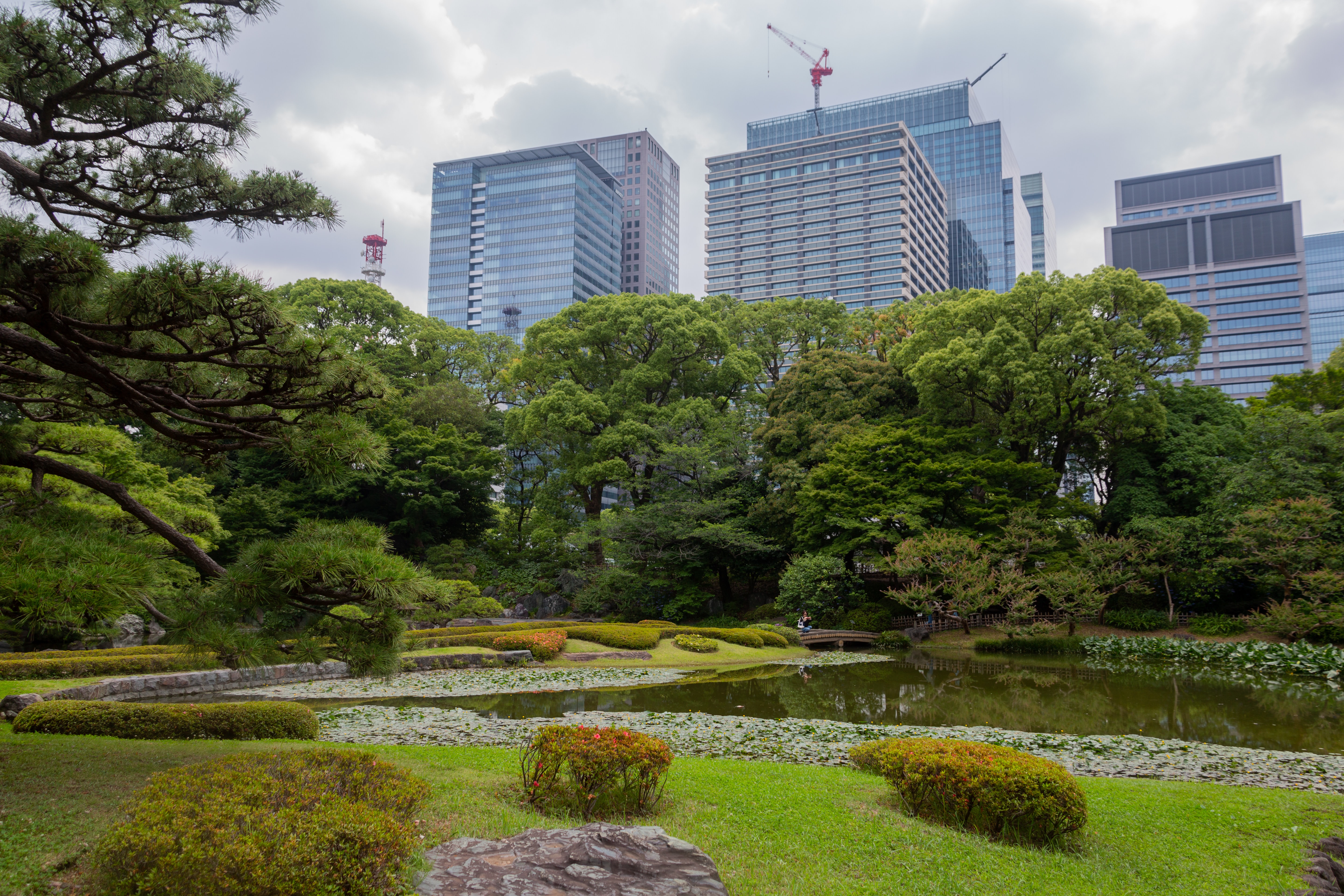 In Montreal, they’re building Canada’s largest urban park. Once complete, the 8,000-hectare nature sanctuary will be eight times as large as New York’s Central Park. In Bonn, green roofs are now mandatory for any surface larger than 200 square metres. And 100 cities across Europe are currently involved in over 1,000 nature-based best practice solutions as part of the Urban Nature Atlas initiative that has been created by NATUREVATION (NATure-based Urban innoVATION), a four-year project funded by the EU.

These were just a few of the remarkable initiatives showcased in recent days at Daring Cities in two separate sessions: the first examining the inextricable ties between global warming and nature’s essential role in helping to mitigate climate change; the second focusing on how subnational governments are working to accelerate the revitalization of cities around the world, using nature as a catalyst for positive change.

“Why is this (nature-based) agenda coming forward now?” asked Dr. Harriet Bulkeley, who is a Professor of Geography at Durham University in the UK as well as Coordinator with NATUREVATION. “I think it’s because cities are increasingly recognizing the need to protect nature, to restore it and for [nature] to thrive in the future,” a realization she said has become much clearer as cities seek to cope with the current pandemic.

Bulkeley said it’s encouraging to see that “cities are prioritizing green space habitats, biodiversity and the idea of using nature to regenerate cities  to promote health and well being.” However she said, “there’s still a gap between how cities are working with nature and other issues around environmental quality, which include such challenges as air pollution, water management and climate mitigation.” There are also less obvious linkages she said, tied to social issues that include justice, cultural heritage and employment.

With the Urban Nature Atlas, participating cities are trying to bridge current knowledge gaps and realize the true potential of nature vis-à-vis climate change. For example, due to global warming, worldwide demand for cooling accounts for 10 percent of all electricity consumed… and that usage is expected to triple by 2050 (equal to the current electricity capacity of the U.S., the EU and Japan combined).

“So there’s a huge pent up demand for mainly coal-based electricity,” Bulkeley points out. “But what if we cool our cities without using coal? When you look at the carbon heat sinks in cities… nature-based solutions can play a significant role in mitigating climate change and making cities more resilient.”

Offering a local perspective on the relationship between nature and climate change, Susanne Nolden with the City of Bonn’s Department of International Affairs and Global Sustainability said that due to the intersection of environment, energy, mobility, labour and the economy, cities need to become more strategic when it comes to managing these sectors at the local level. “Which is why just in the past two weeks, we have combined nature, land and climate all together under the environment department.”

However beyond action at the local level, there was a consensus among session presenters that there needs to be better cooperation at the subnational level to bolster efforts to revitalize and restore nature within our cities.

In keeping with the One Nature, One Future philosophy espoused by the  IUCN (International Union for Conservation of Nature), Zhang Xinsheng, the current IUCN President, said we need to begin to think of nature as “not a cost, but an investment” in recognition of its critical role in everything from disaster risk reduction to water and food security to the health and well being of urban residents.

As the world’s largest environmental network, the IUCN was gearing up for its 2020 IUCN World Conservation Congress in Marseilles before COVID-19 hit. The goal of that event, to be rescheduled for some time in 2021, is to develop a global framework for the promotion of conservation and biodiversity that can be realized at the local level as well.

Themes of the event have been organized into the categories of: landscapes, freshwater, oceans, climate change, rights and governance, economic and financial systems and knowledge, innovation and technology.

One of the key questions the conference will address, which is also top of mind for Xinsheng, is “how do you bring nature back to the city?” The answer he says, lies in cities significantly ramping up their investments in green infrastructure. An endeavour that remains a daunting challenge, based on what he perceives as “the conflicting demands of land, resources and development… particularly in rapidly urbanizing parts of the world.”

Yet another major event on the horizon designed to give subnational governments more of a say in everything from conservation to the sustainable use of land to the integrated management of land, water and living resources, is the UN Biodiversity Conference, scheduled to take place next May in Kunming, China.

Leading up to this conference, Henri-Paul Normandin, the Director of International Relations for the City of Montreal told session attendees that local government needs to embrace a daring city mindset now more than ever “and begin to change the way we do things,” not unlike his own city has done with their decision to create Canada’s largest urban park.

Speaking on behalf of Montreal Mayor Valérie Plant, who is ICLEI’s Global Ambassador for Local Biodiversity, Normandin observed that ICLEI has been lobbying for a stronger role for local government to play in safeguarding nature since the 2008 UN Biodiversity Conference.

As part of having a greater say in this matter, including at the 2021 UN Biodiversity Conference, Plant said first and foremost cities should push for “an ambitious global diversity framework [to be created]” as well as “specific references to the role cities and subnational governments have,” in the post conference strategy document.

Achievement of these objectives will help to ensure that cities are recognized as an integral part of any biodiversity strategy moving forward. The reality in today’s world is that local government can no longer play a passive role at events that ultimately impact on their livelihood, he says. “So we have to be ambitious.”