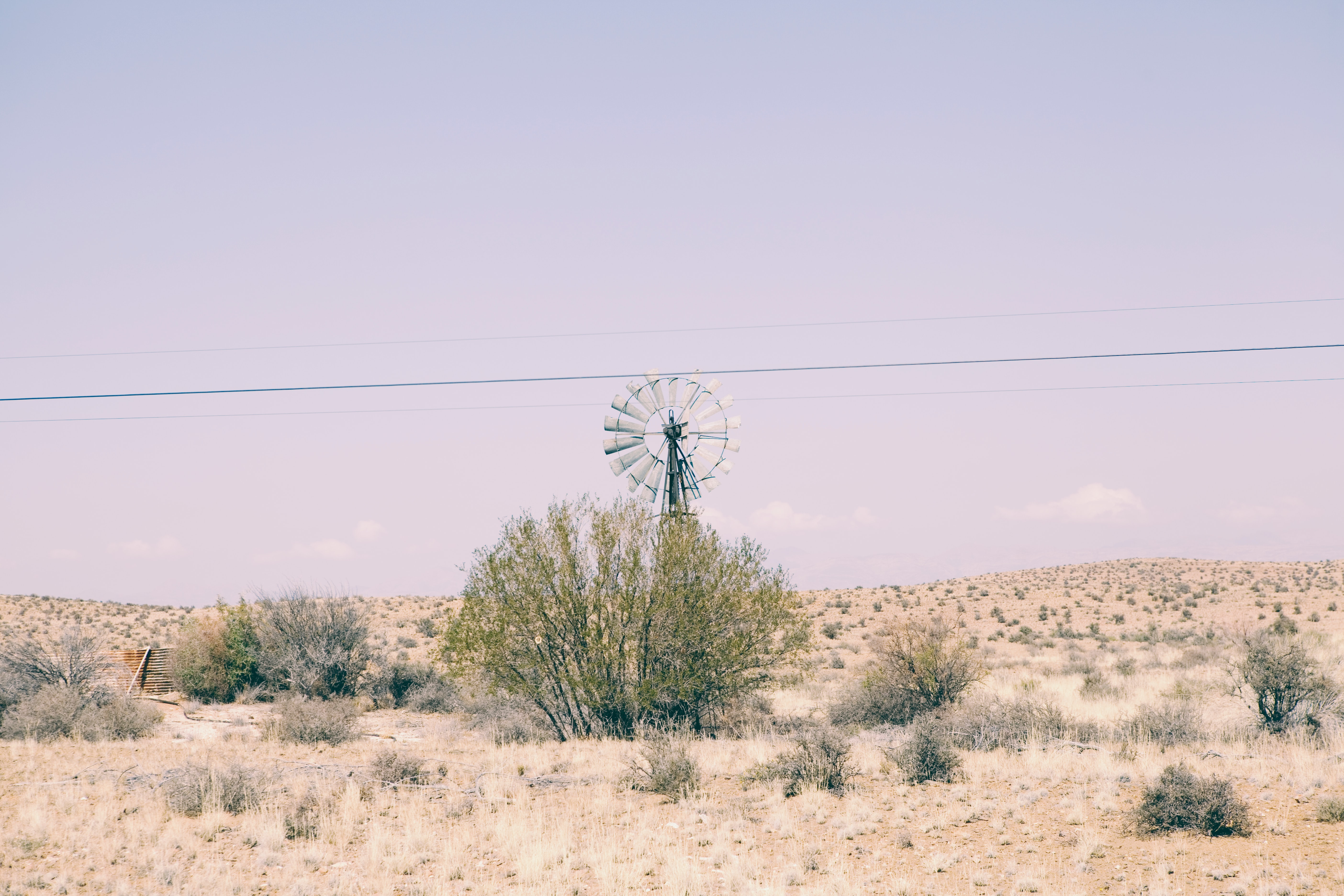 It is inherent to times of crises, and we can witness it in the way the COVID-19 pandemic is being handled too: strong leadership emerges, many decisions and emergency legislative mechanisms are enforced, and some key issues move to the background. While such centralistic measures are often necessary, they also bear the risk of infringing on an effective and socially just handling of crises, and shape our societies on the long term.

My PhD research on disaster response in Myanmar, Ethiopia and Zimbabwe showed that, while responses to the disasters (a flood in 2015 in Myanmar and crippling drought in 2016 in Ethiopia and Zimbabwe) were mostly coordinated and efficient, the political contexts in which the disaster occurred meant that discussions on disaster preparedness and the modalities of relief were scarce. All three processes had important dynamics in common: as the disasters destroyed homes, disrupted livelihoods and uprooted communities, their intense impacts had to be handled in the midst of an ongoing marginalization of certain population groups at the hands of other groups and/or the state. Disaster responders were highly mobilized, but with little space to openly debate the modalities of relief, to have full insight into the extent of needs, and to raise concerns.

Following the disasters, a number of longer-term changes could be observed, according to the 271 disasters responders that I interviewed and who were active in organizations ranging from grassroots community groups to United Nations bodies:

Myanmar has embarked on a dubious handling of the coronavirus crisis already, initially denying cases of COVID-19 infections, and prolonging military operations, internet and media shut-downs in the ethnic minority conflict zones of Rakhine and Chin States. Once again, minorities seem to be left aside in the crisis. In April 2020 in Ethiopia, the government declared a State of Emergency to fight the spread of the virus, allowing the Council of Ministers to suspend some ‘political and democratic rights’ when necessary. Implications are still unclear, but caution would be warranted. As highlighted in my PhD research, the last State of Emergency, declared in October 2016 following political protests, had also been used to undermine a fair drought response. In Zimbabwe, the regime appears to instrumentalize lock-down measures to selectively close down informal trade activities, with corruption practices and political networks playing a role.

But, crucially, what is described above is not only a matter of concern for faraway countries long labelled as ‘hopeless pariah states’. In a 2019 article, political scientist Marlies Glasius highlights how the label of authoritarianism does not apply to entire regimes in an ‘all or nothing’ fashion, but to patterns of action that sabotage accountability between the people and their political representatives “by means of secrecy, disinformation and disabling voice”. Such practices can be applied everywhere, including in democratic settings.

The risk of this happening is especially high in situations of crisis, which, quite rightly so, call for urgent and extraordinary measures. Political leaders from France to Spain recently proclaimed that they were ‘waging wars’— a rhetoric that bears the risk of stifling criticism and pluralistic views in the name of ‘national unity and security’. In academic jargon, such moves are termed ‘securitization. The Hungarian parliament thus had to enter a phase of imposed hibernation as Viktor Orban was granted extraordinary emergency powers. Journalists could be fined for propagating ‘fake news’, without clear definition of what such fake news would consist of—a classic move pushing towards self-censorship via the instilling of uncertainty and fear, as observed in my PhD case study countries. In several European countries, governments are negotiating with telecommunication companies to track population movements. One of the advanced arguments is that ‘if this saves but one life, it is worth it’. Yet, these privacy-invading practices can also be difficult to unwind, and can set precedents.

A key democratic concern is not only how decisions are taken, but also whether they are taken in the common interest of societies at large. Our political representatives, the media, but also every one of us have a crucial role to play in this. Social and environmental issues must be kept central, not only serve as adjustment variables to the economic or political interests of a few.

This crisis can be a political turning point, and it is for all of us to make that future a desirable one.