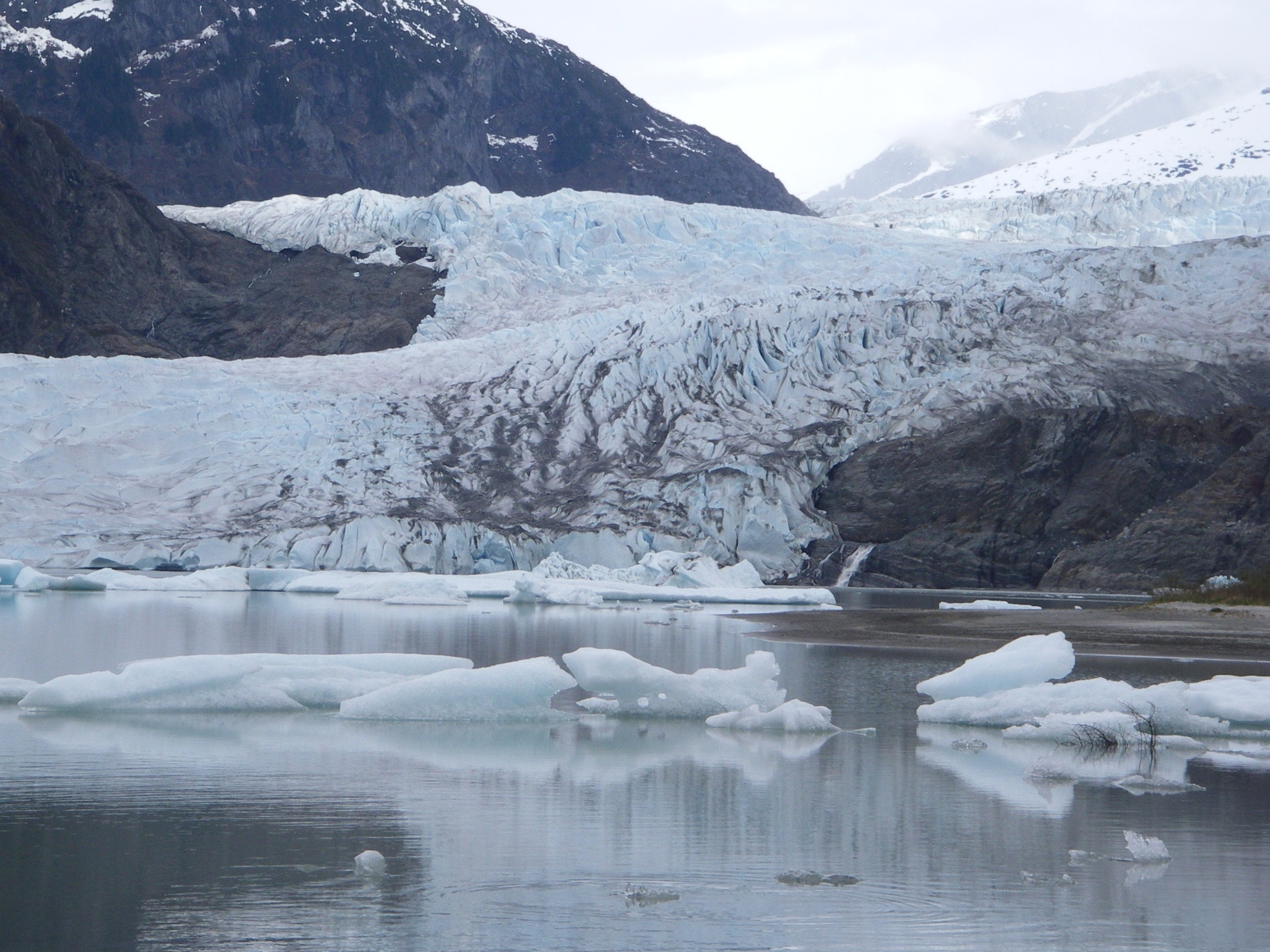 The Arctic, in media coverage, is depicted as a region prone to international conflicts, a “lawless frontier” where “a new Cold War brews” due to the region’s strategic relevance and its estimated resource riches.

Recently, a supposed diplomatic spat between Denmark (which is present through Greenland) and the USA hit the news. Most often exaggerations and fears are particularly directed towards Russia’s and China’s involvement in Arctic affairs. Often, this media narrative creates a “polar orientalism”, following a term coined by Edward Said, which describes the distorting description of a region (in Said’s case: the Middle East) by using a lens that focusses on exotic elements rather than communalities. Researchers and policy-makers, on the other hand, often use the term “Global Arctic”, to emphasise the region’s global interconnectedness and emphasise the cooperation among the various stakeholders engaged in Arctic politics.

While similar to other regions, globalisation has an impact on the “complex and deeply interdependent ecological, economic, cultural, political, and societal processes” in the Arctic particularly the rapidly melting sea ice visualizes dramatically that the Arctic is warming at twice the global rate. Due to the relevance of the polar caps for the global climate, not only climate movements such as the “Friday for Future”- and “Extinction Rebellion”- activists emphasise the need to protect the Arctic’s environment for the sake of humanity at large. In this context, the governance of the region stands out: The long-established cooperative-approach chosen by the actors engaged in the Arctic Council, the leading intergovernmental forum and “most important multilateral framework in the region”, is not only unique but has often been evaluated to be a success, as enhancing cooperation and thereby contributing to peace and stability in the region. But what are main drivers behind this success?

Already in 1996, when the Arctic Council was established, all actors shared the understanding that circumpolar problems are transboundary in scope and need to be solved collectively. Cooperation between state and non-state actors are seen since as key to address particularly challenges related to “sustainable development” and “environmental protection”. These two thematic pillars also guide the work conducted under the auspices of the council and are often drawn upon in policies adopted by actors with interests in the Arctic. Such national visions for the Arctic region generally acknowledge the legal frameworks and recognise the special role of the countries bordering the Arctic Ocean in the Arctic Council. They illustrate the wide acceptance of the Arctic Council as a central governance setting for the Arctic and empower its main narrative on the need to strengthen international cooperation.

The policies released by non-Arctic actors often relate to environmental and economic concerns to justify strategic interests in the Arctic. China, for example, presents itself as a “near-Arctic state” affected by the “natural conditions of the Arctic and their changes” and “hopes to work with all parties to build a ‘Polar Silk Road’ through developing the Arctic shipping routes”. Germany, for its part, emphasises the “expert knowledge in research and highly developed technology and with regards to environmental standards and sustainable economic development” that it can provide – most recently illustrated by the much-feted MOSAiC expedition. And the European Union relates to the “far-reaching consequences for the region’s role as a regulator of the Earth’s climate” and promotes the “sustainable use of resources and economic development together with people living in the region”. However, instead of denying the participation of non-regional actors in the council to maintain an exclusive say, the Arctic Council followed a different strategy: It decided to enlarge the number of participants and thereby elevated the international standing and legitimacy of the Arctic Council.

The enlargement of the Arctic Council can also be seen as a strategy deriving from the “practical need” to manage complex challenges in a changing Arctic, also considering legitimacy. Due to their high scientific quality, particularly the influential flagship reports prepared by the council’s working groups have been perceived as relevant and effective output, giving the council “the reputation of a ‘cognitive forerunner’”. However, preparing these kind of reports requires not only financial but also knowledge resources. In this way, the Arctic Council has cooperated with indigenous peoples’ organizations and researchers from non-regional countries since its establishment and negotiated a legally binding agreement with the purpose of “Enhancing International Arctic Scientific Cooperation” (2016). Also, the other two agreements adopted by the Arctic Council seek to enhance and strengthen cooperation in the contexts of “Aeronautical and Maritime Search and Rescue in the Arctic” (2011) and “Marine Oil Pollution, Preparedness and Response in the Arctic” (2013). Particularly the successful negotiation of binding agreements and the research activities conducted under the auspices of the Arctic Council strengthened its reputation, and (formed as a soft-law forum) these successes “exceeded the expectations of many of those who were present during its inception”.

The Arctic Council: A forum to learn from?

In times during which multilateralism is often perceived as being in crisis and nationalism is on the rise, the Arctic Council seems to be a refreshing governance setting that encourages cooperation and the acceptance of shared responsibilities. In that regard, it serves also as a telling example in discussions on how to improve transnational cooperation to achieve shared goals as defined in visions such as the 2030 Agenda for Sustainable Development and the Paris Climate Agreement: By including actors that share a similar interest and through focusing on high quality knowledge production to guide policy-making. However, while the council’s broad mandate allows various actors to connect with its work, it also gave room for different interpretations, hampering not only the measurement, monitoring and evaluation of the work conducted under its auspices but also the alignment of different approaches. While overall, the Arctic Council may be celebrated as a successful forum for addressing transboundary challenges in a cooperative manner, in times of ever more rapid global changes the Arctic Council needs to improve its process management in that regard to address pertinent issues in a prompt and effective manner.